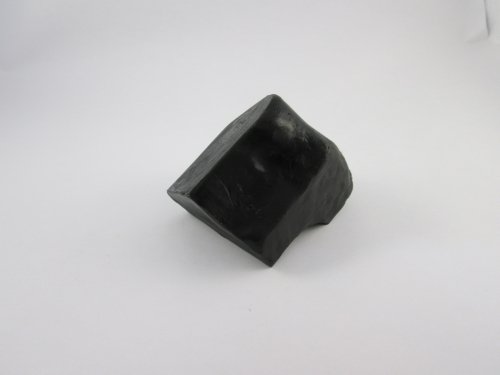 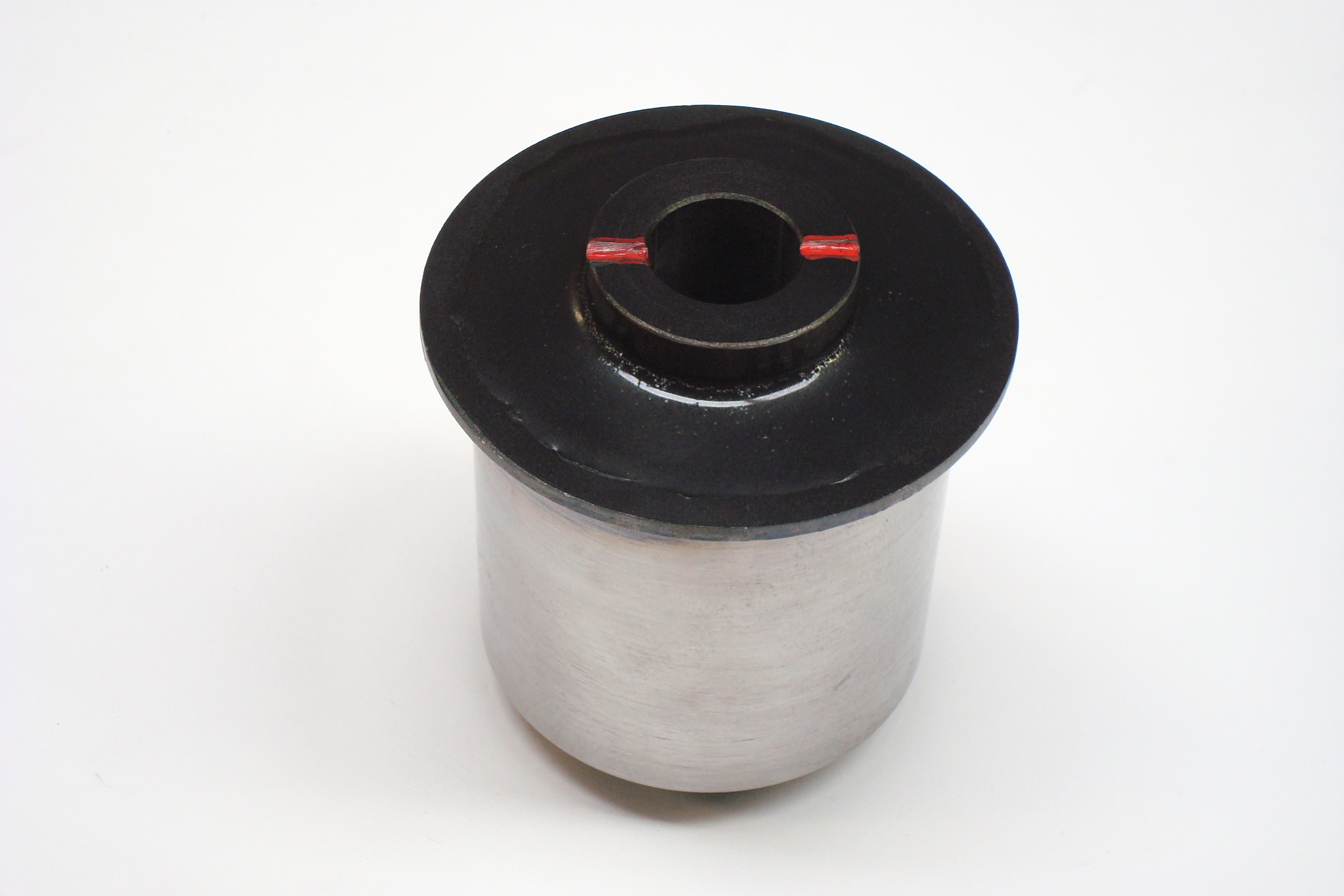 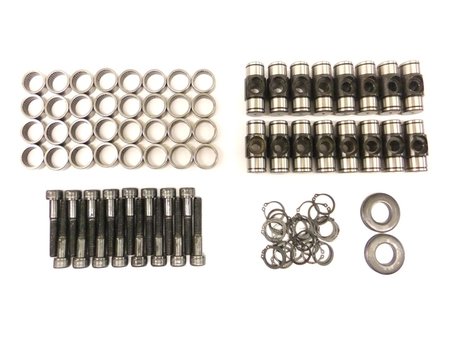 As you may know the infamous “clunk” that comes from the rear of our cars when the clutch is pushed in at slow speeds is caused primarily by a failed bushing the front of the rear differential.

The reason for the failure of these bushings is that the OEM bushing material is very soft and this bushing is under tremendous load when the vehicle is under acceleration. This Block was developed to assist the differential bushing in supporting the front of the differential at this time.